The departure point for the paintings Abandoned Zone I-II-III (Tarkovsky’s Children) is Andrei Tarkovsky’s Nostalghia. Both of the scenes that are reworked in the painting are from the dream sequences of the film.The two paintings based on the film (Tarkovsky’s Children I-II) use a predominantly green palette—the original images are in black and white and many of the figures have been erased. Both paintings include a young girl in white in the middle of the compositions.

The work Abandoned Zone III was made after Tarkovsky’s Children, thinking about my own childhood, based on a found photograph. By placing a house in the background, just like what Tarkovsky did in Nostalghia, I tried to express the longing and nostalgia I felt for my own childhood. With what could be called the urban redevelopment, the playing areas for children are shrinking drastically in Istanbul; the sidewalks are included in the construction sites, further alienating individuals. I link the yearning that Tarkovsky felt for his own geography and his homeland with the longing I feel for the past of Istanbul, the Istanbul I grew up in. The city that exists in our imagination, in our past, is rapidly changing every day. Surrounded by new constructions, the city becomes a tightly knit wall of concrete, physically and metaphorically pushing me to think about the boundaries of our perception. The lonely girls in the middle of these paintings thus denote a moment in the past that will not be experienced again, symbols of a yearning. 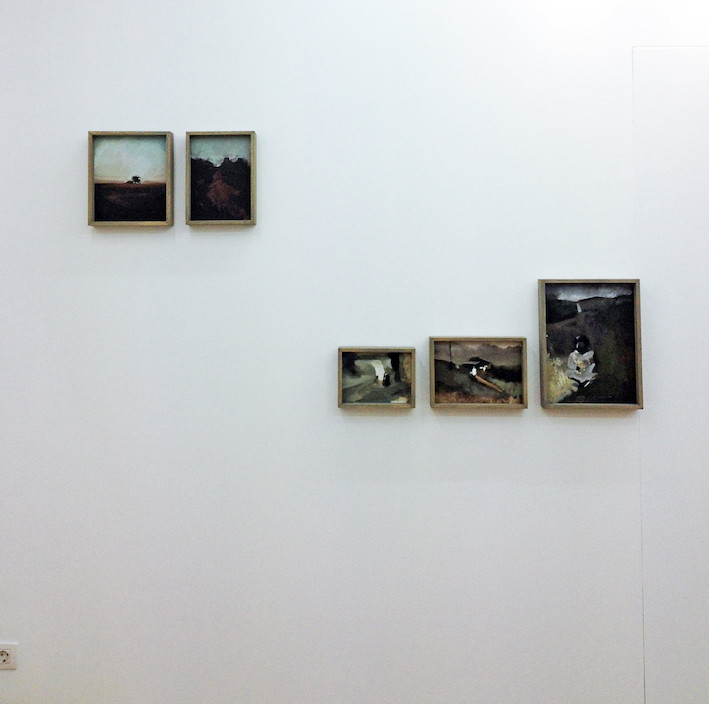 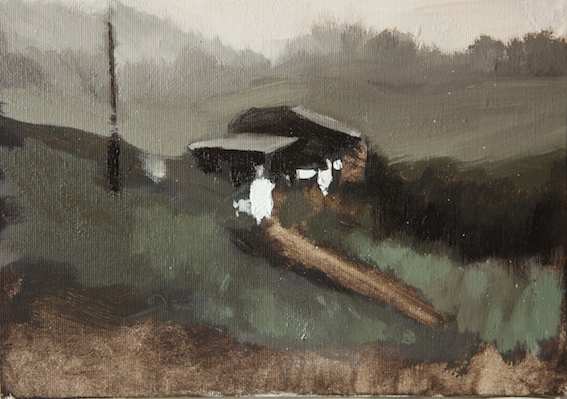 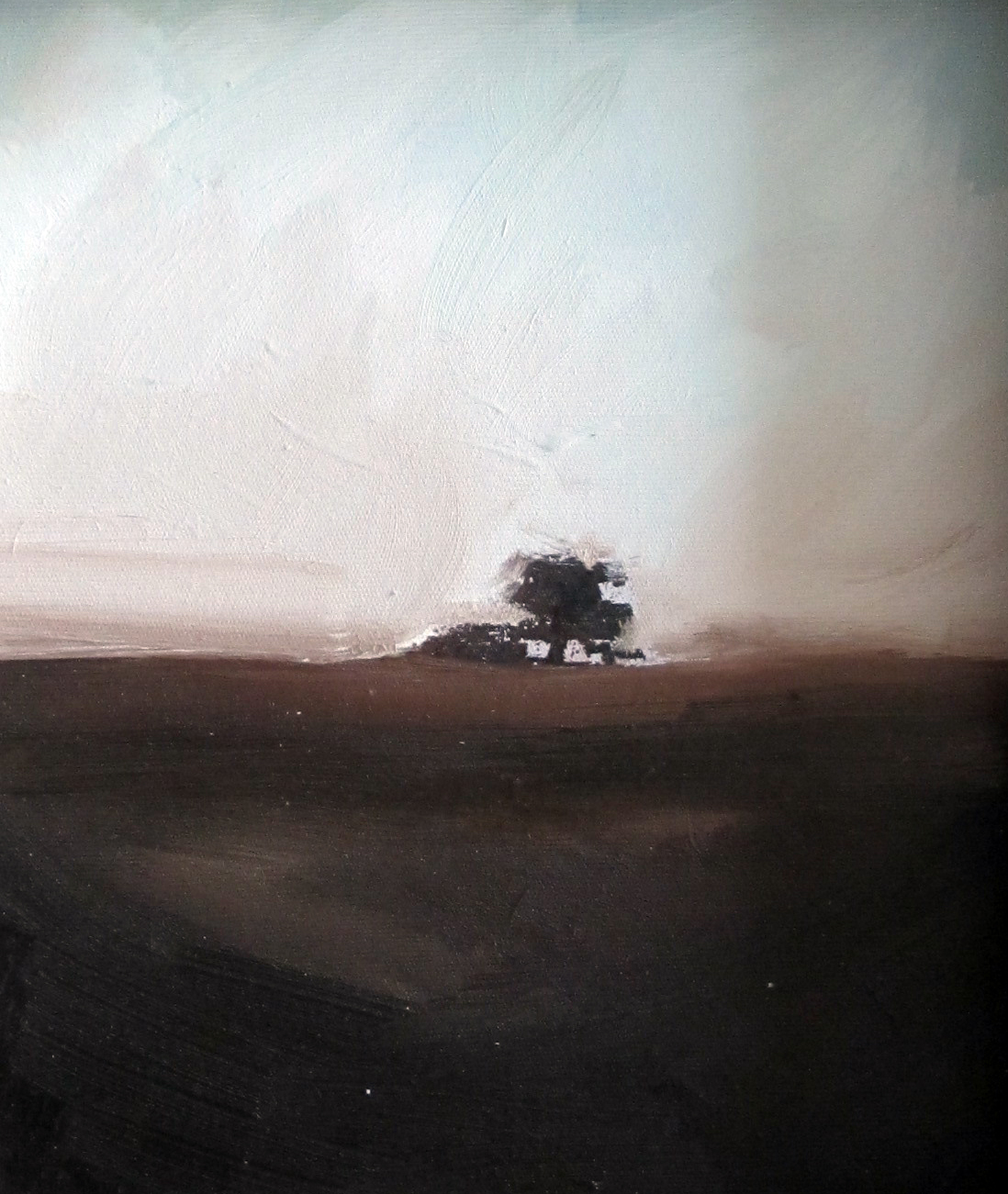 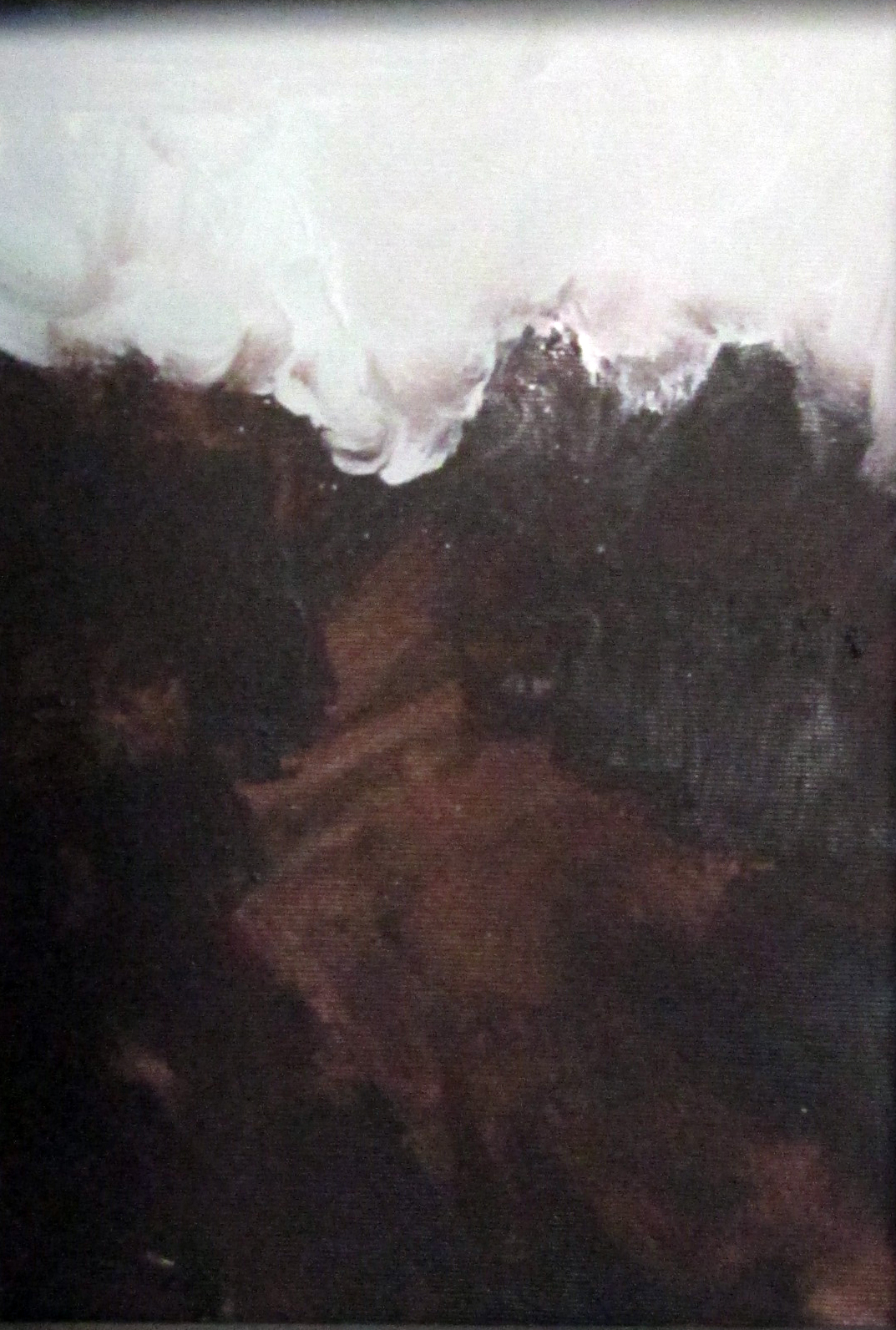