Flags series, which were constructed using pine branches that were found during a walk. The branches were taken to the studio and transformed into flagpoles using pieces of black cloth as flags. The first visual note that triggered this work is the image of landowners in Silivri, who mark their ownership using cloth tied to sticks. It is obviously a gesture of marking their territory but also a way of remembering where their land began and where it ended. 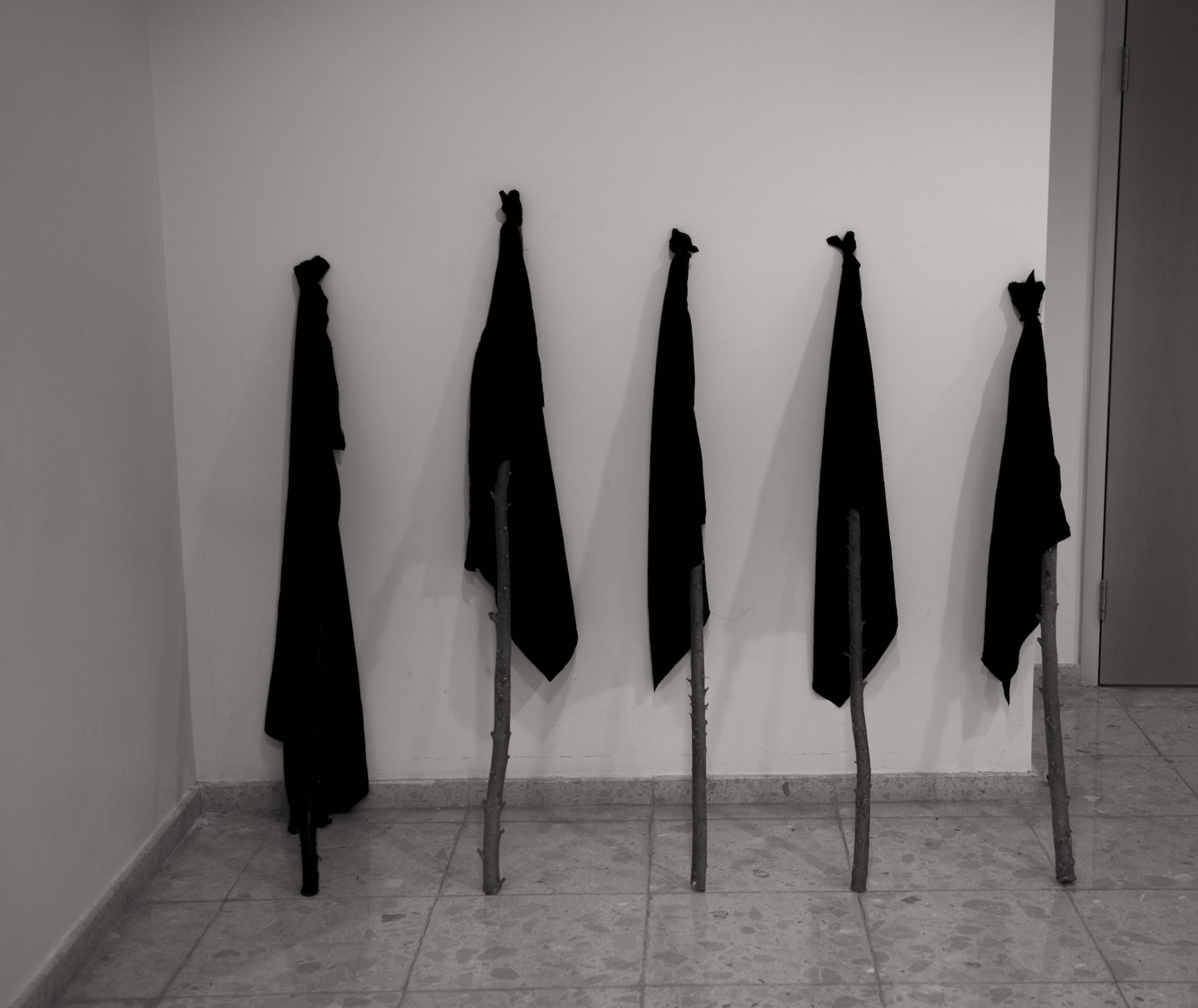 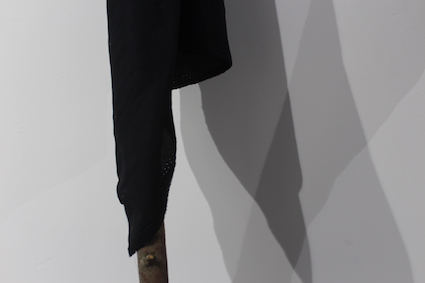 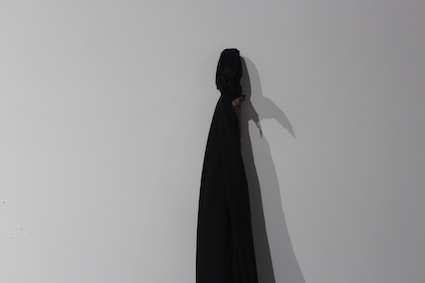 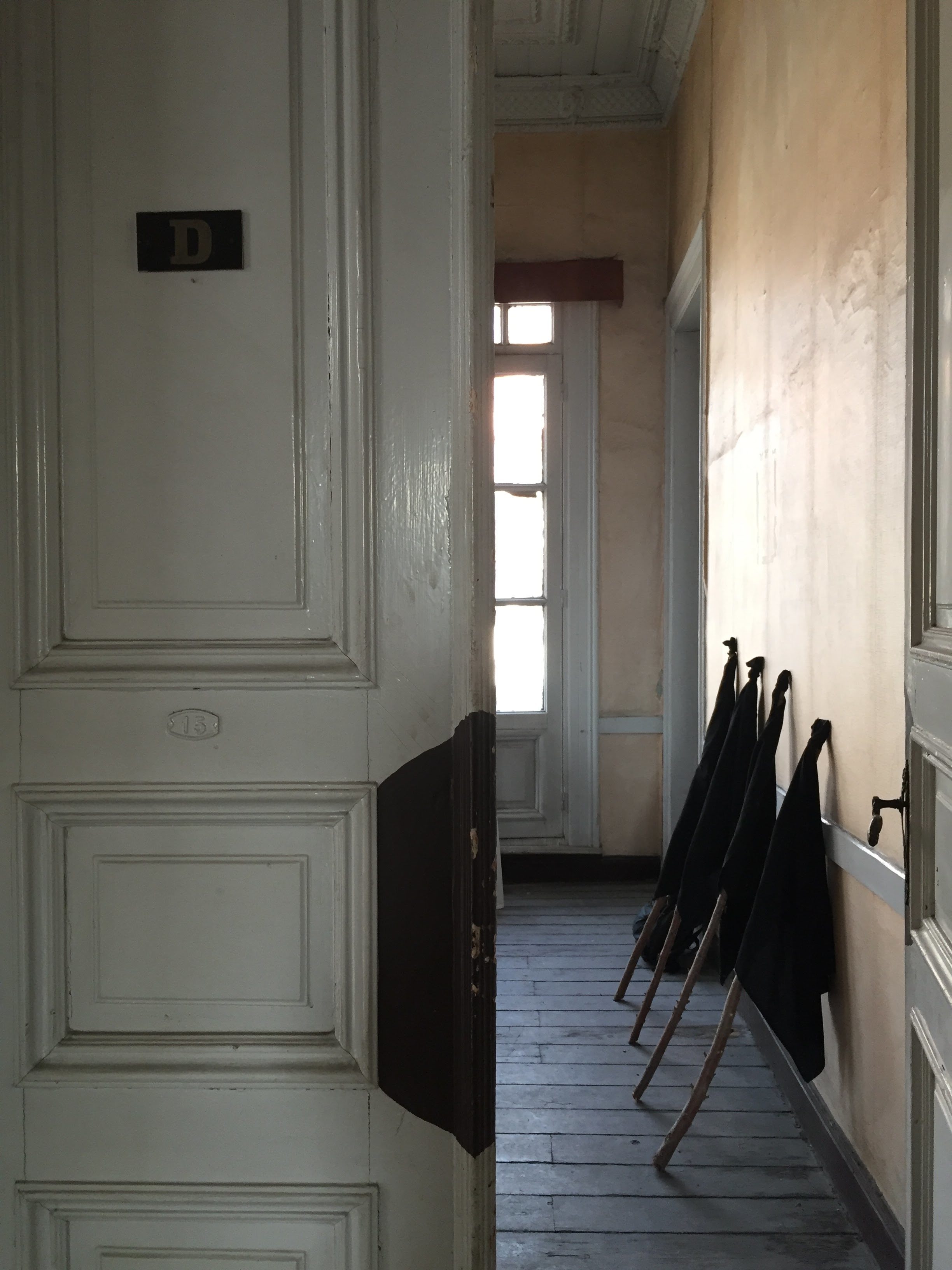 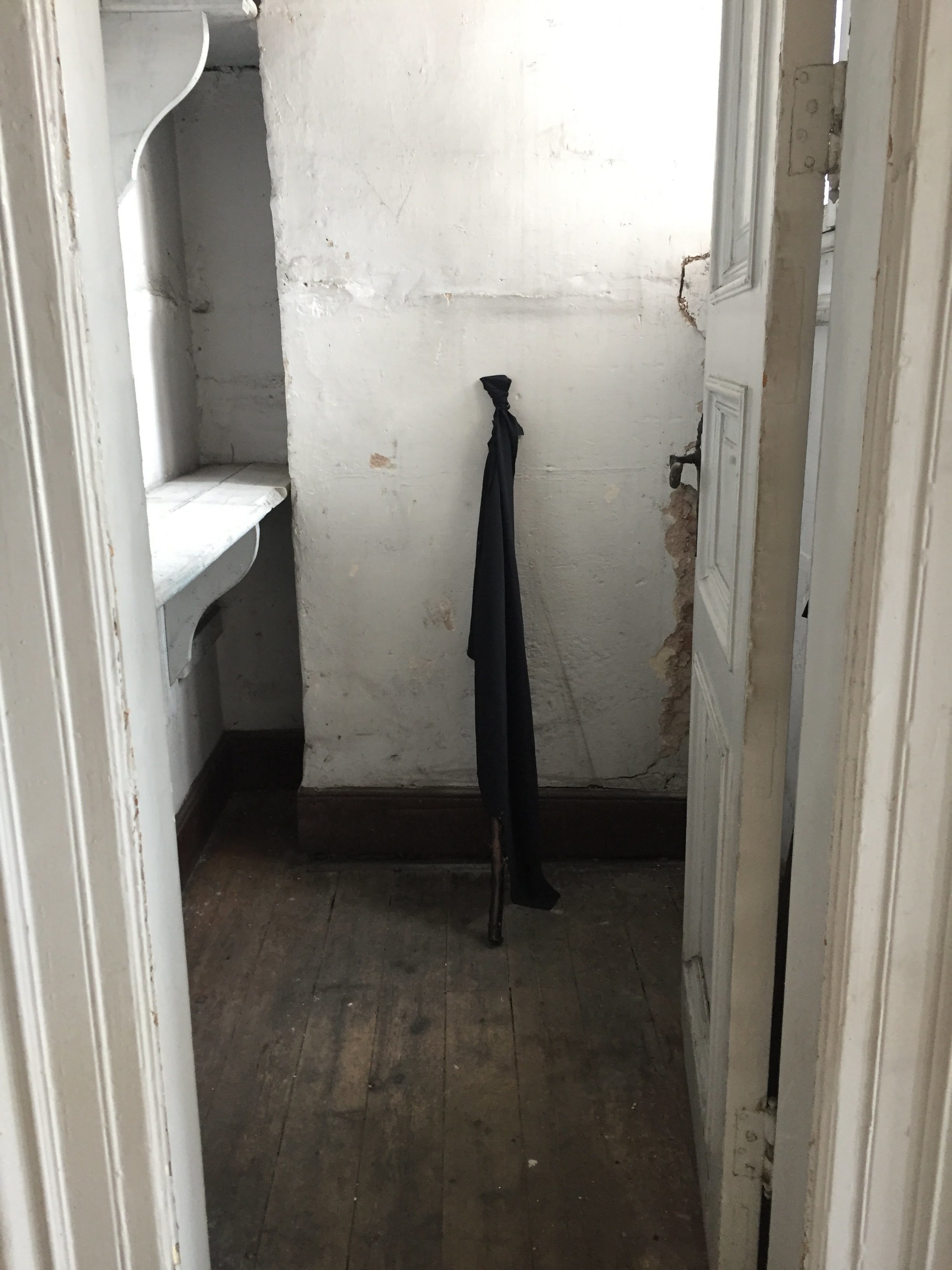