The Girl in Pink Dress and The Boy with Blue Collar were inspired by a video that went viral on social media. Three screenshots were taken from the video. In the video, children were forced to take off their clothes one by one following the commands from what appeared to be the police loudspeaker. They were later ordered to put their clothes back on when the police approved and they were allowed to pass over to other side of the police barriers. We don’t see the part of passing through to the other side in the video, but we do hear the commands. We don’t know what has happened after the children cross over to the other side of the barriers. We can only imagine how the event unfolded. I wanted to further imagine other parts of this unseen yet common story through the barricades between the police and what they consider their “rivals”. A concrete object inhibits the moment that we cannot see or know enough about. 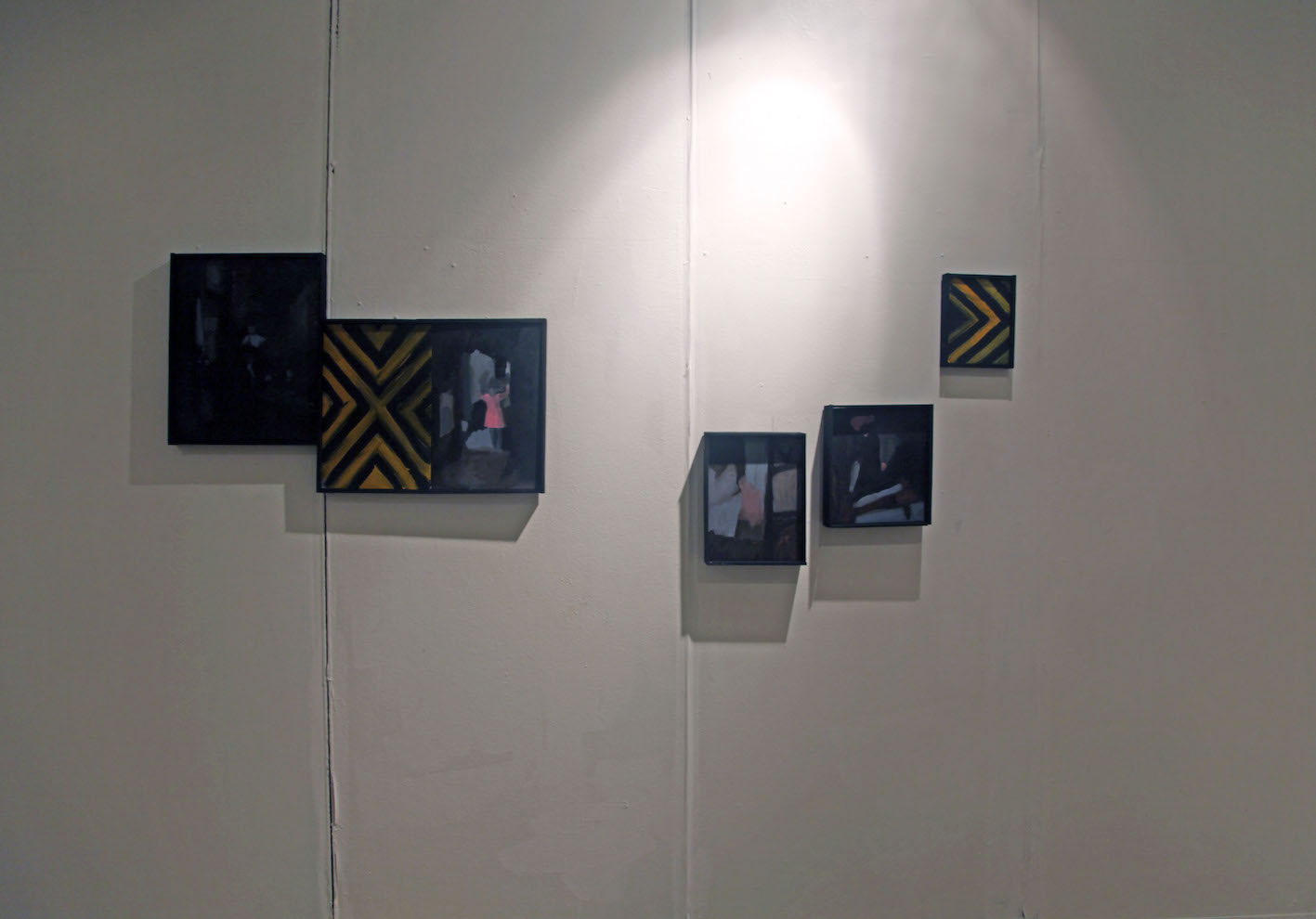 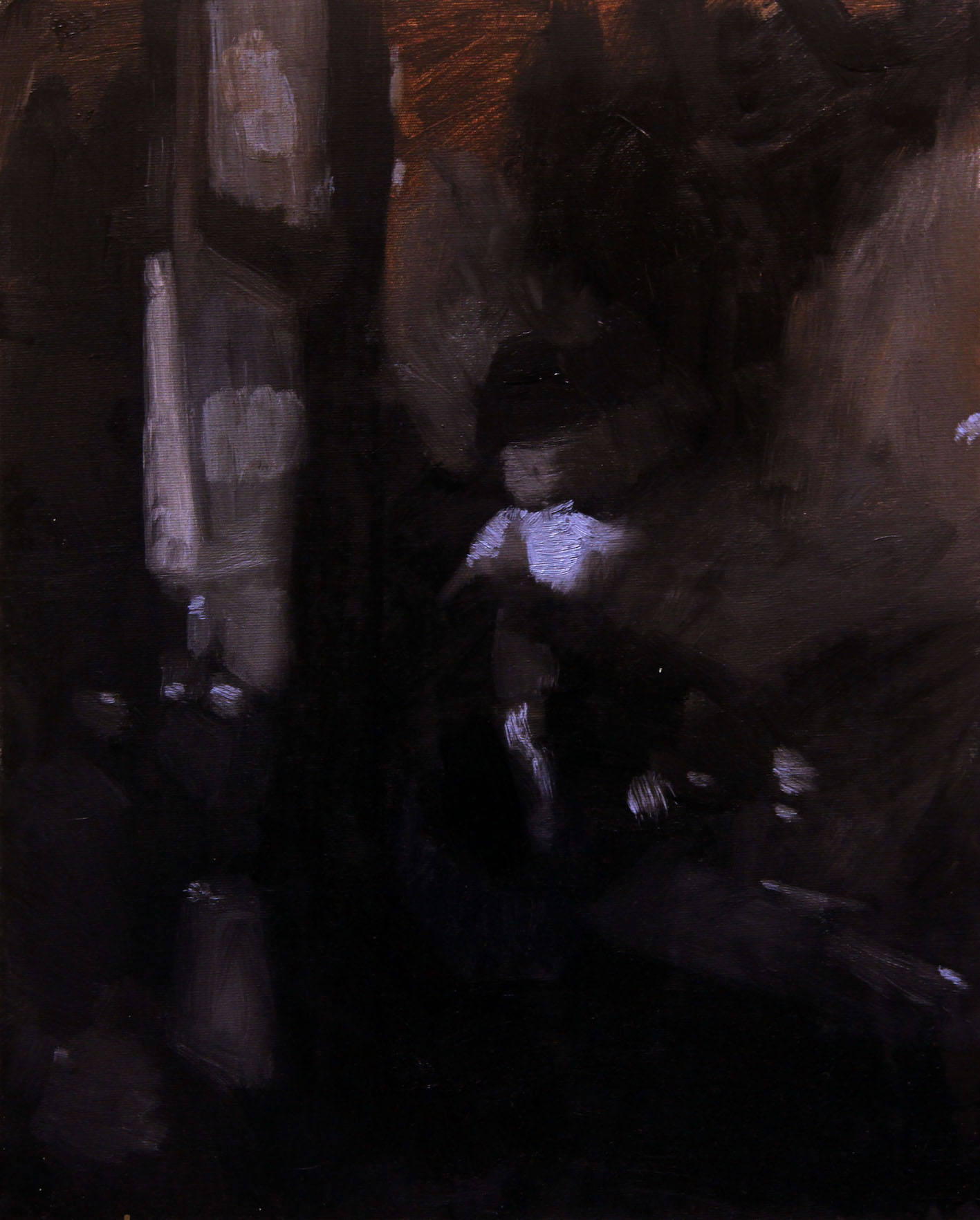